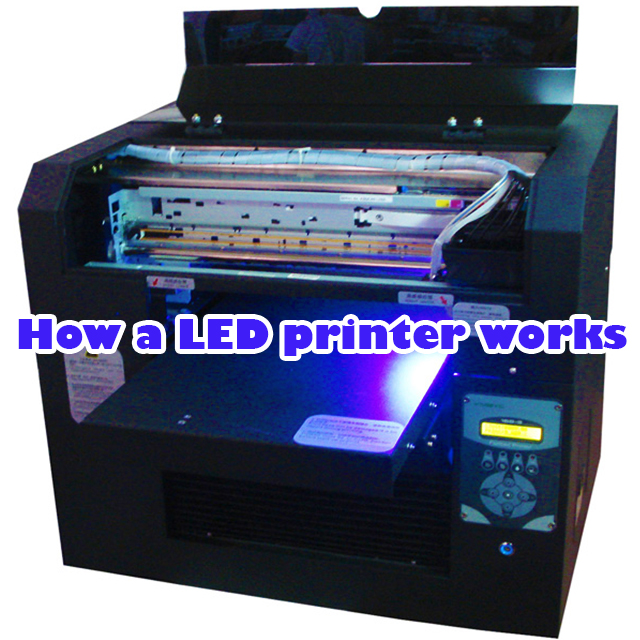 We all know and love the benefits of LED lights. Here is how a LED printer works for yet another reason to make the eco-friendly switch!

INKman is a leader in the printer, scanner and fax machine industry. By keeping ahead of the curb we are able to keep customers informed about new innovations in the industry. Read on for more information.

LEDs
LED printers start by creating a line-by-line image of the page that they will be printing. A 600 dot-per-inch LED printer designed to print on 8.5-inch-wide letter-sized paper has a row of 4,800 tiny LEDs, corresponding to an 8-inch print area. The LEDs are aimed through a focusing lens at a drum and, as the drum rotates, they quickly blink a successive images of each line that makes up the page. On an 11-inch piece of letter-sized paper with a 10.5-inch printable area, they generate all 6,300 lines in just a few seconds.

Fuser
At this point, the only thing holding the toner on the paper is a charge of static electricity. To make the toner stay on the paper, it passes through an assembly called a fuser, which consists of heated rollers that melt the toner onto the paper and eject the printed page into the output tray.

LED Benefits
LED printing’s benefits stem from the fact that LED print heads do not have moving parts. This allows them to be smaller than the print heads in laser printers, as well as quieter because they do not have a rotating mirror assembly. Their lack of moving parts also makes them potentially more reliable than the intricate assemblies in laser printers.
INKman specialises on all toners and INKs! Free delivery! We are the BIGGEST and BEST people for all your INK needs. For more information please get in contact with us (039) 312-1333 | (074)163 2577 | Fax 039 312 0601 | amanda@inkman.co.za

Be your own BOSS! 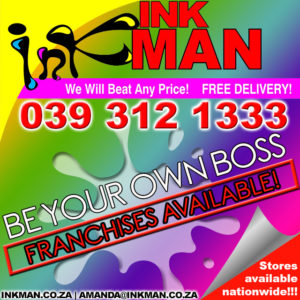 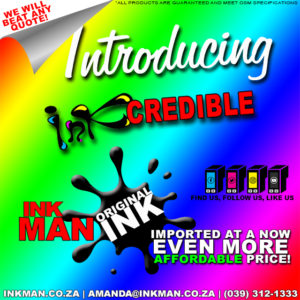